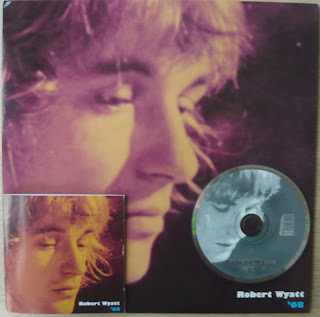 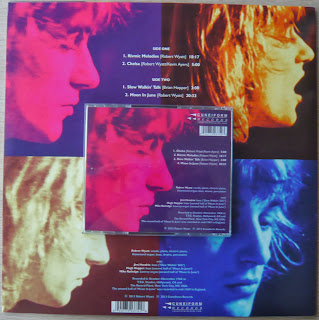 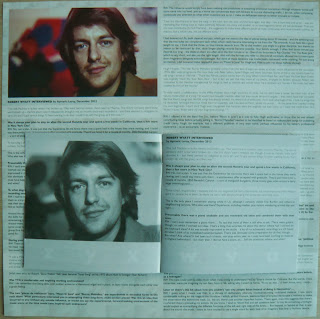 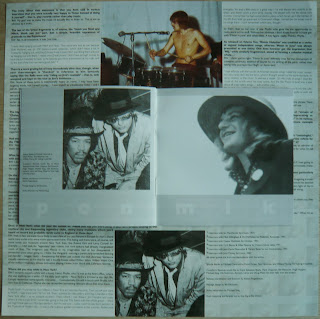 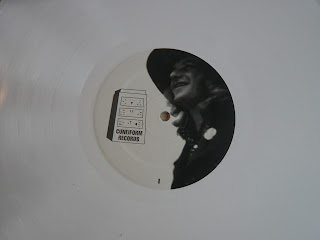 The white vinyl album (500 copies) is sold out, but you may buy CD or downloads, or pre-order a blue vinyl version (500 copies) on Cuneiform´s Bandcamp site.
Posted by Svenn at 8:58 AM