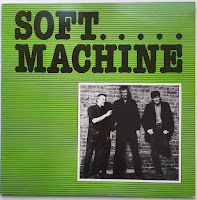 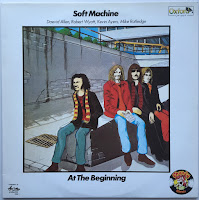 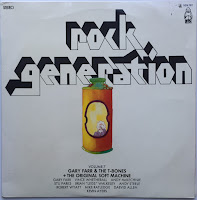 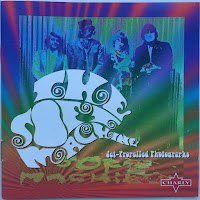 Giorgio Gomelsky died of cancer on the 16th of January.

Gomelsky, a club owner (Crawdaddy), manager (Yardbirds) and producer in the early 60s also produced Soft Machine´s first demos. These demos were recorded in April 1967, but after three days the sessions were aborted and Gomelsky kept the mastertapes. The recordings appeared on records for the first time in 1971 (Rock Generation vol 7 and vol 8 on BYG), and later on several CDs and vinyl albums titled "Jet-Propelled Photographs", "At the beginning" or just "Soft Machine". See different versions on "Un Discographie De Robert Wyatt".

These recordings are pop Soft Machine, and not considered to be among their best, bet me I like them a lot. The raw 60s feel sounds good to my ears and heart!

Here is what´s printed in Graham Bennett´s book "Soft Machine. Out-Bloody-Rageous" (SAF 2005):
"The immediate impression on listening to the tracks is that the production went to great lengths to obscure the band´s best qualities: their performing energy, the predominance of improvisation and their hybridization of disparate musical styles are conspicuous by being almost totally absent from the demos" (p 106 - 107).

OK, you are warned, but give it a try!

Dangerous Minds on Georgio Gomelsky right here and the NYT obituary here. RIP.
Posted by Svenn at 11:02 AM