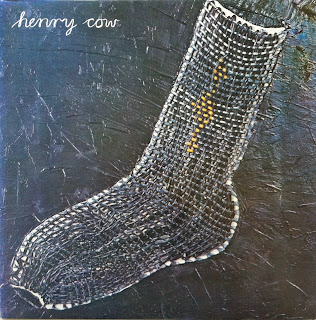 Unrest was dedicated to Robert Wyatt and Guru Guru/Neu!/Faust and Spacebox bassist Uli Trepte.
Posted by Svenn at 4:49 PM