If the revolution could start right now 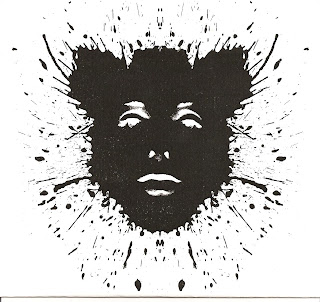 I'm into singles again. 7" records are cool, even if it's not surf music on them. One of the last ones to enter the house is Lasse Marhaug's "If the revolution could start right now" (Ketchup Cavern 2008). Wow! Here you get some serious noise on one side, and nothing at all on the other. Instead of trying to be smart, and describe this music, I cite the record store Looop : "This is a physical record, instead of someone twisting knobs it sounds like someone slapping you around and yelling in your ear for five minutes and five seconds. Total radness!" 1oo copies are made, and I bought my record froom Looop. Remember the third "o" too, if you want to contact them, or you'll end up on some Norwegian site dedicated to recycling. I even tried to send my money to the recycling people!
Posted by Svenn at 10:52 PM