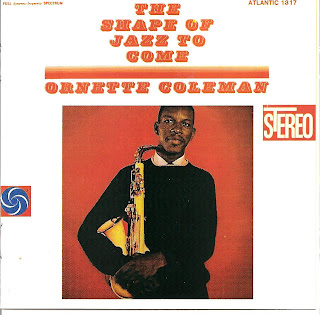 The Guardian do a Best of Ornette Coleman, to prepare for the Meltdown festival. Several artists were interviewed (only in the paper version?) too, among them our man Robert Wyatt. On Ornette Coleman's soloing Wyatt says: "His soloing is very conversational and it made his music very human, very accessible". He's met Coleman before (1968): "He was wonderfully courteous and hospitable; I remember shaking with excitement on the way to his apartment. To us atheists, these are the true gods!".
Posted by Svenn at 7:19 PM