The Unthanks and Jackie Oates 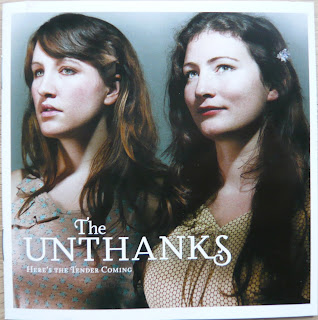 Even if this blog is filled up with noisy jazz stuff, I really like folk music, and don´t mind it being British.

Rachel Unthank & The Winterseth (played Bergenfest this spring) turned into The Unthanks. Their "Here´s the tender coming" (Rabble Rouser 2009) is a collection of traditional material mixed with songs by (among others) Lal Waterson, Ewan MacColl and Anne Briggs.
Jackie Oates (played in Bergen earlier this autumn) was in an early version of Rachel Unthank & The Winterseth, but is here with her second album "Hyperboreans" (Unearthed 2009). Lots of sad and beautiful traditional stuff, but also a Sugarcubes cover ("Birthday").

Ah, some great vocal folk music on these two albums! Buy them at your local record store, or at Amazon or iTunes. 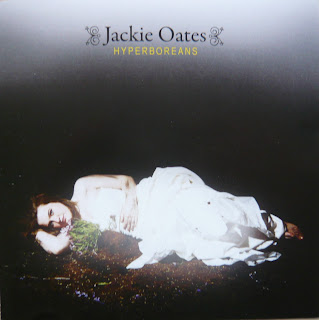