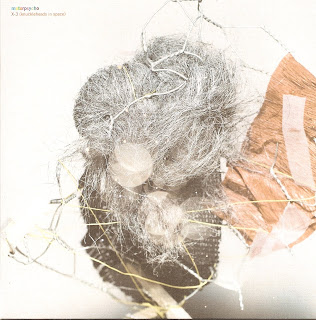 The new Motorpsycho 7" from Rune Grammofon is out now (1000 copies made).
Side A is a shorter version of X-3 (knuckleheads in space) from "Heavy metal Fruit", named "kåres kommers-klipp" here ("kåre´s commercial cut"). Kåre being producer Kåre Chr Vestrheim I guess. Side B is an exclusive outtake from the Heavy Metal Fruit sessions called I.C.U. (bonganoid). This is a real rocker, and I bet it really lasts for 20 minutes. We´ll get the rest later perhaps.
Cover: Kim Hiorthøy (not named on his own cover).

The Norwegian magazine Jazznytt (number 01/2010) has a piece called "Det indre livet i Motorpsycho" ("Motorpsyco from the inside"), where the band members list their 10 favorite albums ever. Wyattandstuff is pleased to see that Snah lists Robert Wyatt´s "Rock Bottom" and Soft Machine´s "Third". Nice bloke that Snah! 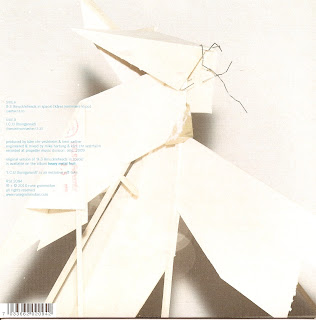