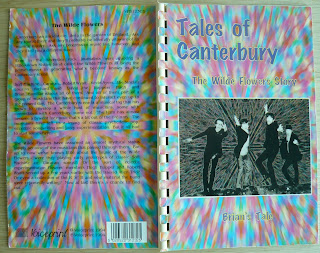 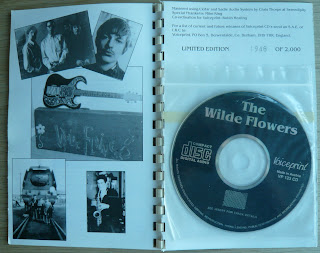 If you are interested in early Canterbury music, and the Soft Machine pre-history, you will find "The Wilde Flowers Family Tree - Gig List" at "The British Sound".
In the first versions of the band you will recognize familiar names from this blog, like Kevin Ayers, Hugh Hopper and Robert Wyatt.

Wilde Flowers never released an album while active, but in 1994 "Tales of Canterbury. The Wilde Flowers Story. Brian´s Tale" was released by Voiceprint. The Brian who is telling the tale by writing the band´s history in the leaflet is Brian Hopper. The album is hard to get I guess,  but you may buy files from  Amazon,  or listen on Spotify, if you have access. Wilde Flowers had a long list of songs they used when playing at dances (Rolling Stones, Kinks, The Who, Chuck Berry, Small Faces, The Beatles, Eddie Cochrane, Booker T and The MGs and so on), but the songs on the Voiceprint album are mainly written by band members. Great fun for hardcore fans!

You may read more about Wilde Flowers in "Soft Machine. Out-Bloody-Rageous" (2008) by Graham Bennett and in "Wrong movements" (1994) by Michael King, if you can get them anywhere!
Isn´t it about time for a decent Robert Wyatt biography? 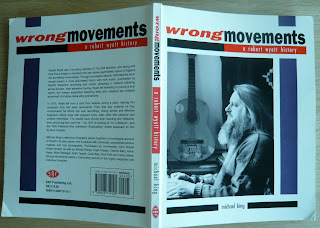 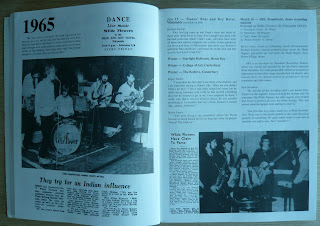