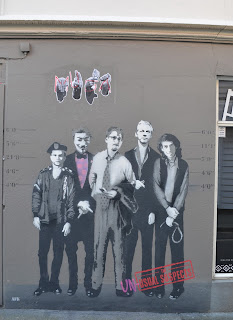 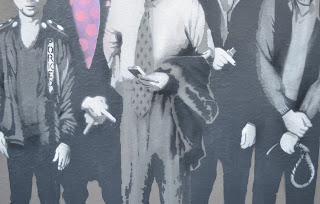 Play loud!
Posted by Svenn at 8:48 AM No comments:

Listen to Mônica Vasconcelos talk about a crowd funding campaign to make make it possible to produce an album of Brazilian resistance songs, 'The São Paulo Tapes', with the help of Robert Wyatt.

I can not find any info on where the campaign is set up, and how to contribute, but will come back with more later (here or in another post).
Posted by Svenn at 12:34 PM No comments:

CD and download, but also a 45 rpm/140g double vinyl edition in an edition of 500, and with a Rihanna cover too!

Please watch the full concert from this year´s Kongsberg Jazz Festival (Norway).
Posted by Svenn at 6:48 PM No comments:

Check out this cute video for "Duvet Day", taken from the great Rune album "Night Owl" (2014) by Albatrosh.

Albatrosh is Eyolf Dale (p) and André Roligheten (sax).
Posted by Svenn at 6:33 PM No comments: 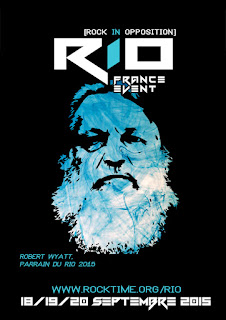 They seem to have both a Robert Wyatt stage and a Henry Cow stage.

For more info go here or here.
Posted by Svenn at 10:43 PM No comments: 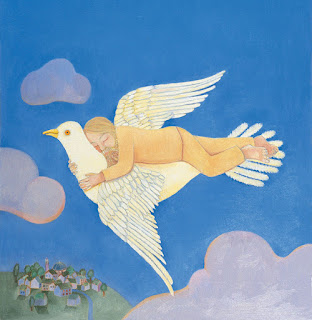 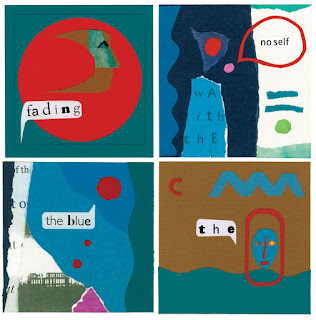 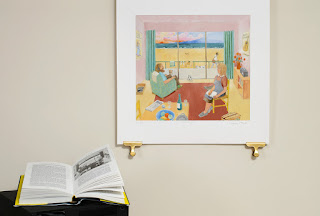 We have already mentioned the paperback edition of Marcus O´Dair´s Robert Wyatt biography in the blog (July 9), and I just received info about an American edition out this week through Counterpoint and an Italian edition due in October.

To celebrate this there are three new beautiful prints of Alfreda Benge´s Robert Wyatt covers for sale at Hypergallery.

There are still copies left of Alfie´s "Alice in Wonderland" print too. It´s on my wall now, getting some fine comments from visitors!
Posted by Svenn at 7:33 PM 5 comments:

I kind of like the idea of having concerts inside art exhibitions, both when the art surrounds the musicians and when they play to certain pieces of art.

Here is Mats Gustafsson doing a solo concert (Weidingen/Eifel) around a sculpture made by Georg Herold.

Last year we had both Mats Äleklint and Mats Gustafsson interpreting Christian Marclay´s "Chalkboard" here in the blog.
Posted by Svenn at 6:55 PM No comments: 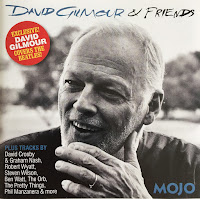 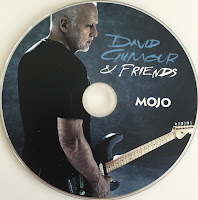 We have recently had a post on David Gilmour as presented in the September issue of Uncut, and here is another one, since the October issue of Mojo (number 263 2015) is finally on sale in Norway.

On the CD accompanying this issue, "David Gilmour & Friends", Gilmour visits on tracks by Phil Manzanera, Robert Wyatt, Ben Watt, David Crosby & Graham Nash, The Pretty Things and David Courtney, and there are artists that ".. have been hugely influenced by his playing style, the atmospherics in his music, and THAT tone" (as stated on the cover). Among the artist here (probably?!) fitting in the latter category is Dungen, Steven Wilson, B J Cole and Ulver.

Oh, and let´s not forget that David & Joe Gilmour play "Here, There and everywhere" by the Beatles! Not released elsewhere.
Posted by Svenn at 5:54 PM No comments:

A new one from Møster!

Check out tracks from old, new and unreleased Hubro Albums on Soundcloud or on the Hubro site.
Posted by Svenn at 8:24 PM No comments:

Over on PodOmatic you will find an interview with Robert Wyatt in bobcast: "Greenwich Sound Radio 'Creatures What You Never Knew About' 1984 Robert Wyatt talks and plays records from his collection (55 mins)".

The opening is classic Robert Wyatt modesty:
"..First thing I am gonna play is the version I did of "Caimanera" with Harry Beckett on trumpet, and then I´ll play the record I got it from, and you´ll see how wrong I got it"! 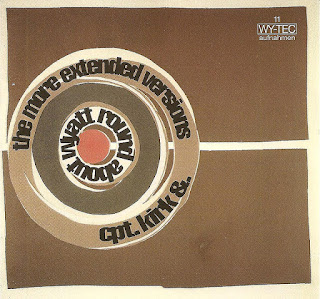 Visit Une Discographie De Robert Wyatt for a list of records with tributes or dedications to Robert Wyatt.
Posted by Svenn at 2:45 PM No comments: