A Mixtape For You #3: Julia Holter

Tracklist and words from Julia Holter over at bantmag.
Posted by Svenn at 9:23 PM No comments:

And you may also want to revisit this blog post from 2015 to hear John Greaves and Élise Caron cover "Alifie" with the North Sea Radio Orchestra.
Posted by Svenn at 8:24 AM No comments: 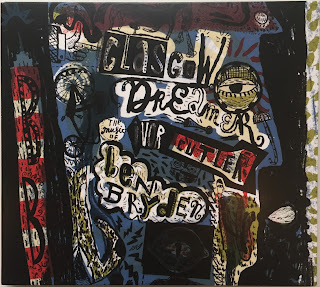 Ben Bryden´s CD "Glasgow Dreamer. The Music of Ivor Cutler" (Roncador 2016) has been mentioned a couple of times already in the blog, but now it is here.

You get instrumental jazz versions of seven Ivor Cutler songs (including favorites like "I got no common sense" and "I worn my elbows") and three tracks by Bryden in the spirit of Cutler. The Cutler songs are picked from "Velvet Donkey", "Dandruff" and "Jammy Smears".

I found it in my mail box yesterday and it sounds nice! Streamed on Spotify for those who have access. 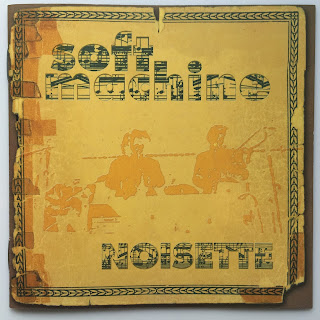 The concert was later released on the album "Noisette" (Cuneiform, 2000).

My Dutch is pretty weak, but trying to read the piece "Drukke tijden voor Grey Lotus" through Google Translate I conclude that this band regularly play Robert Wyatt songs at their concerts!

In 2014 they also released "In Tribute To Robert Wyatt (Live)" on BandCamp, with the tracks "Sea Song", "Shipbuilding", "Memories" and "Out of the blue".

I had trouble embedding the BandCamp album (follow link above), so here is a track from SoundCloud instead: