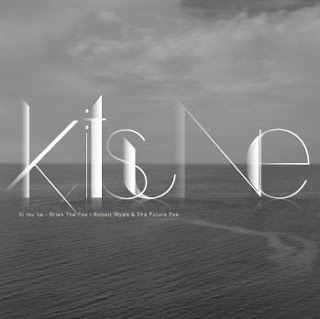 In December 2014 we had a post on the track "KitsuNe" (sound clip removed), a piece by Robert Wyatt and The Future Eve. 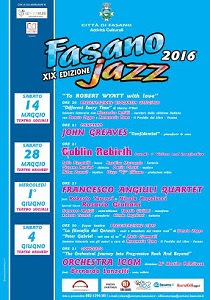 Check out the program for Saturday 14 May at the Fasano Jazz 2016:

“TO ROBERT WYATT WITH LOVE”

I was made aware of The London Ear´s "Robert Wyatt Special" on Soundcloud via Twitter the other day. Here Ben Thompson and Marcus O´Dair talk their way through Robert Wyatt´s career with the Wyatt biography as a background, and of course they play lots of great music.

The program has been on SoundCloud for more than a year and was broadcasted in 2014 after the book came out obviously.

Good show!
Posted by Svenn at 7:51 PM No comments: 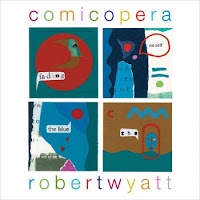 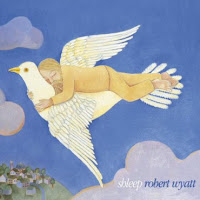 Domino will re-press some Robert Wyatt albums on vinyl.

May be preordered from Burning Shed.
Posted by Svenn at 1:36 PM No comments:

Max Richter: Songs From Before 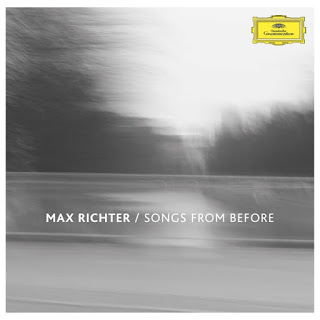 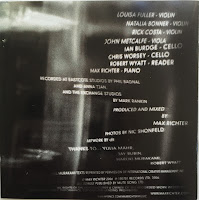 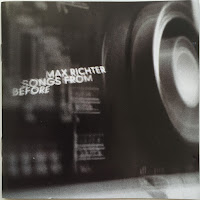 A sad and beautiful album!
Posted by Svenn at 10:03 AM No comments: 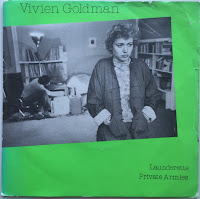 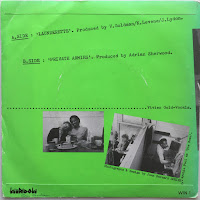 Staubgold will release a Vivien Goldman sampler called "Resolutionary (Songs 1979–1982)" on May 20th.

More info on Goldman and the release over at Staubgold´s site, where you also can hear "Launderette" (Rough Trade 1981) with Robert Wyatt on percussion.

"Resolutionary takes us through Vivien’s first three musical formations: first as a member of experimental British New Wavers The Flying Lizards; next as a solo artist, with her single “Launderette,” featuring postpunk luminaries; and then as half of the Parisian duo Chantage, with Afro-Parisian chanteuse Eve Blouin".
Posted by Svenn at 8:16 PM No comments: 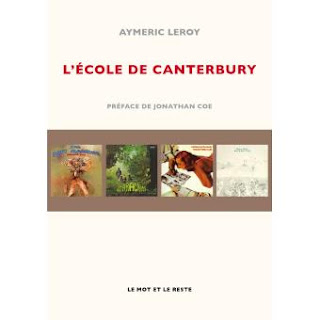 Aymeric Leroy´s 736 pages long book on the Canterbury scene, "L'école de Canterbury", will be for sale from April 15th!

The book is only in French so far, so some of us have to wait for an English version (to come?) - or start working on our French studies.

Preface by Jonathan Coe.
Posted by Svenn at 1:55 PM 3 comments:

Ten Songs That Saved Your Life


Robert Wyatt chooses ten tracks from the same record for Ten Songs That Saved Your Life, and we copy (with a few changes) from their site:

"Les Double Six (bmg France/RCAVictor) i. These are on a cd re-issue of two original LPs. the rhythm sections include Daniel Humair [drums] and Georges Avanitas [piano].

Mimi Perrin and her friends digested what was already great instrumental music and found the human voice inside. it had been done before and has been done since. But les double six, with their comprehensive thoroughness, epitomise this craft at its inspiring (to me) peak."

You may find the album on Amazon and a bit more info on Wikipedia. This is all new stuff to me.
Posted by Svenn at 10:16 AM No comments:

Tweets and photos from Gavin Esler 'In Conversation' with Robert Wyatt at University of Kent to be found on twitter accounct @UniKentEvents.

I asked them if we could hope for some audio/video recordings, and the answer was:
"Absolutely - the event was filmed. We'll put something online in the next few weeks! :)".
Posted by Svenn at 11:05 AM No comments: 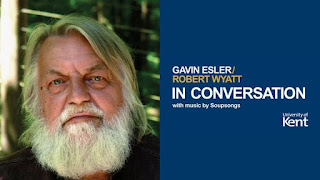 Live music will be performed by Soupsongs.
Posted by Svenn at 8:34 PM No comments: