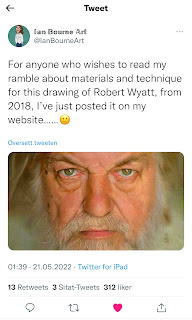 Read more about his technique over on his home page. 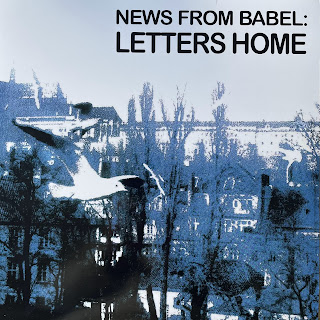 I got myself a copy (vinyl) of a reissue of News from Babel´s "Letters Home" on Italian Goodfellas (2021).

News from Babel is Lindsay Cooper, Chris Cutler and Zeena Parkins and Robert Wyatt is singing on five tracks here!

This is a great album!

More info over on Dicogs.


"Vanderwolf's new ep leads with A side “When The Fire Grows Cold”, a piano-led cinematic nightmare-lullaby co-sung by the legendary musician-activist, Robert Wyatt.The B side is “Extinction!”, a 7-minute Balkan-brass psychedelic fantasy featuring the late, great Daevid Allen’s glissando guitar solo and the wonderful Terry Edwards (PJ Harvey, Lydia Lunch, Tindersticks) on saxophone."

Check Bandcamp for more info and downloads. Only digital version (so far?). 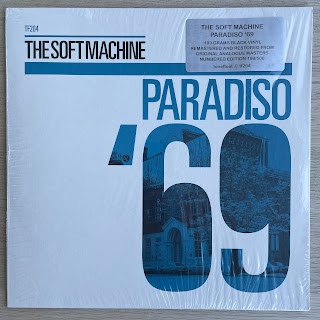 Found this gem in a record store in Oslo recently.  The Soft Machine "Paradiso '69" (Tonefloat 2021).

I have been listening to this concert a lot of times on my "Live at The Paradiso 1969"  CD (Voiceprint 1995), and always enjoyed it. This version is remastered from the original analogue masters, and probably sounds better to your professional ears. Any opinions?

500 numbered copies released. A bit strange perhaps, that the numbering is only on a sticker attached to the plastic wrapping I want to tear off! Or?

Just as you are 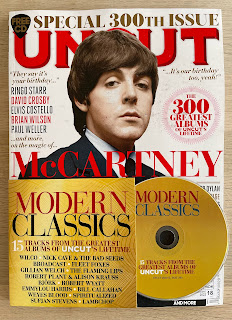 Hello there! More than a year since I was in here. Sorry, I don´t have any good excuses.

Just popped in to say that the beautiful "Just as you are" (Wyatt/Benge) from "Comicopera" (Domino 2007) is on the Uncut CD "Modern Classics" ("tracks from the greatest albums of Uncut´s lifetime", meaning 25 years). That´s Uncut 300 May 2022.

I might be back at irregular intervals, but don´t hold your breath.

I also had to clean up lots of spam comments, so please don´t feel bad if yours are lacking too. My delete finger just worked hard. 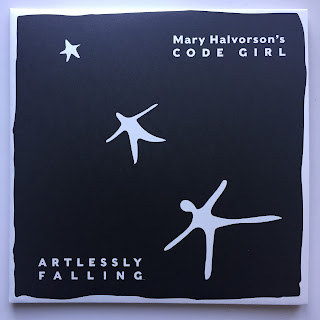 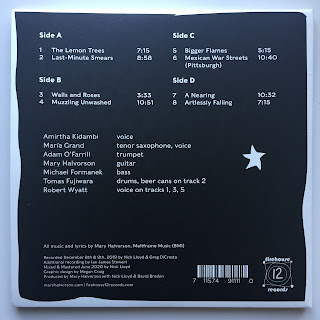 Sorry I´m late with postings these days, but this is an album you need!

The 500 copies on vinyl are sold out, but look for CDs and downloads to be bought over at Bandcamp.

Check out the official Lo´Jo site.