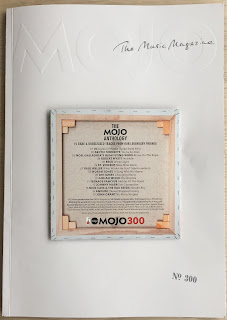 Finally Mojo´s issue no. 300 is in the shelves here in Norway too.

The cover is a nice tribute to Beatles´ white album of course and the CD that comes with the magazine has a previously unreleased track by Robert Wyatt.

The Wyatt song is a beautiful demo of Robert Wyatt singing the Paul Weller lyrics to "Invisible", a song later used on Weller´s "22 Dreams" (2008).

From Mojo:
"I owe so much to Paul, he´s been so encouraging over the years", Wyatt tells us, "and he played on half a dozen of the best recordings I´ve been able to make. This is my way of saying "Thank you, Paul"."
Posted by Svenn at 10:21 AM 2 comments: 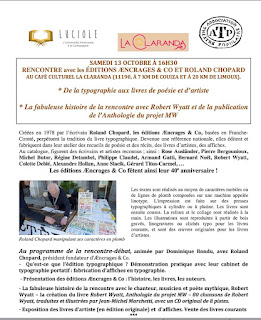 A 40 years celebration at La Claranda of publishers Æncrages there with a tribute concert to Robert Wyatt too. Musicians are Éric Lareine and Pascal Maupeu.

For info on Æncrages and their projects with Robert Wyatt and Alfreda Benge please visit the still fantastic Une Discographie De Robert Wyatt.

Lareine and Maupeu are doing a tribute concert the day before also! 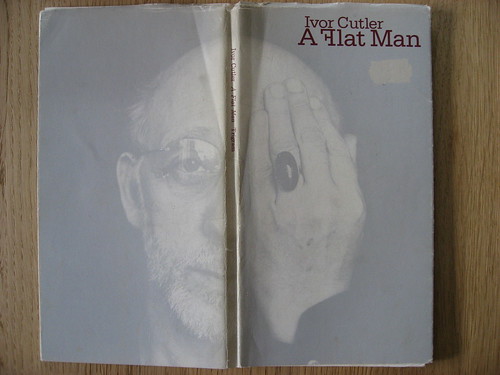 If you are in London 1 Oct – 4 Nov 2018 better check out the new exhibition on Ivor Cutler at Goldsmiths Centre for Contemporary Arts! That´s an order!

See also "The World According to Ivor Cutler" in Another Man October 2018.
Posted by Svenn at 4:58 PM No comments:

Robert Wyatt and Elvis Costello on the release of `Shipbuilding' on the Channel 4 programme `Loose Talk'.
Posted by Svenn at 10:11 PM No comments: