Groove On The Wireless #65 Love the Quixotic 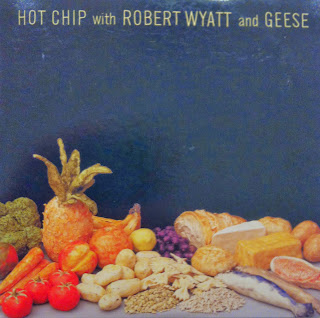 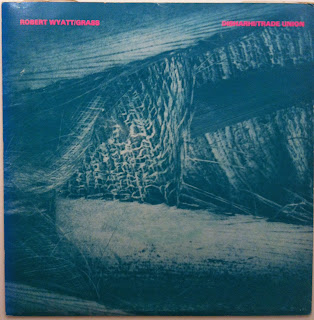 "Groove On The Wireless #65 Love the Quixotic!" promotes Robert Wyatt.

"Grass" is available both on iTunes and even on vinyl, on the "Nothing Can Stop Us" reissue on Domino, but I´m not really sure if it´s possible to buy the Hot Chip EP any longer? Anyone?
I see a couple of copies are up for sale on eBay right now (cheapest one: USD 20).
Posted by Svenn at 9:09 PM