Round Midnight once more 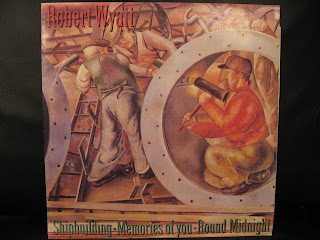 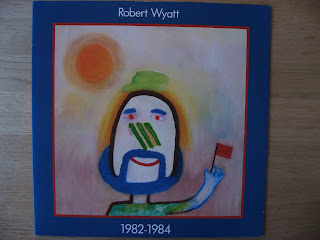 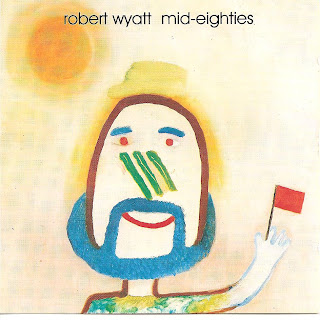 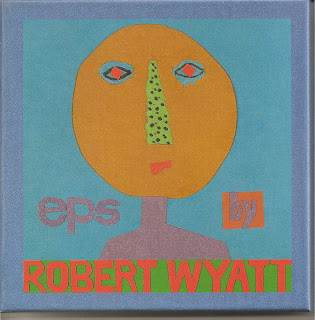