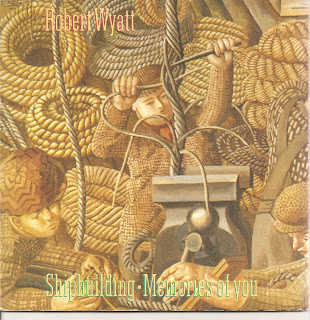 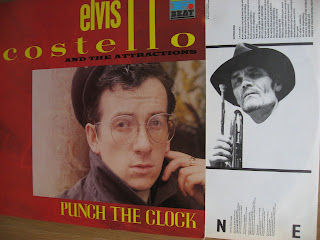 Robert Wyatt's version of Elvis Costello's "Shipbuilding" often do pop up in discussions about the best cover versions ever. Lately I've seen it in an article on cover songs in The Irish Times, where Jim Carroll chooses his favorites (it is that Jim Carroll?). "Shipbuilding" is one of the best songs ever, but Wyatt's version is not a cover, is it? Elvis Costello gave it to Robert Wyatt, who recorded it on Rough Trade in 1982. Costello recorded a beautiful version on "Punch the clock" in 1983, with Chet Baker on trumpet.
Posted by Svenn at 7:14 PM